This is the official SONY SAB television channel page.
With the purpose of 'unlocking happiness in every heart' and a core brand proposition of 'Khushiyon Wali Feeling, Sony SAB strongly believes in spreading hope and happiness.

SONY SAB is a part of the network of Television channels owned by Sony Pictures Networks and was launched in 1999. 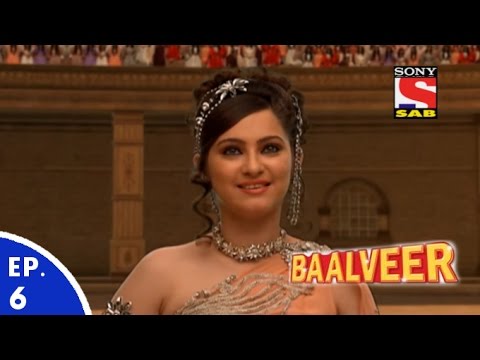 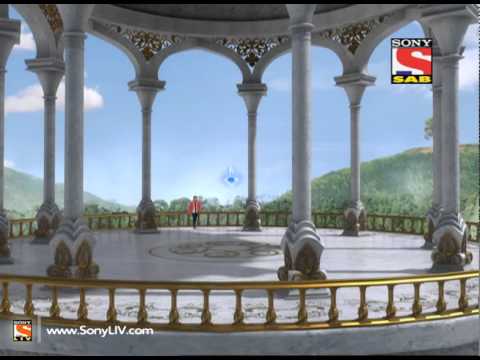 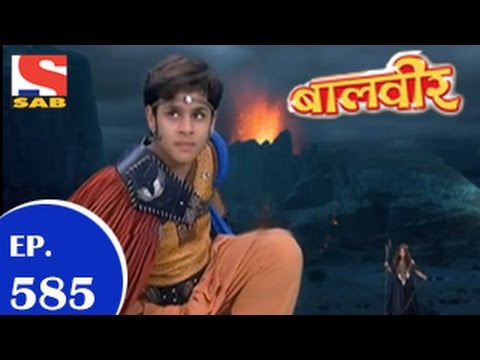 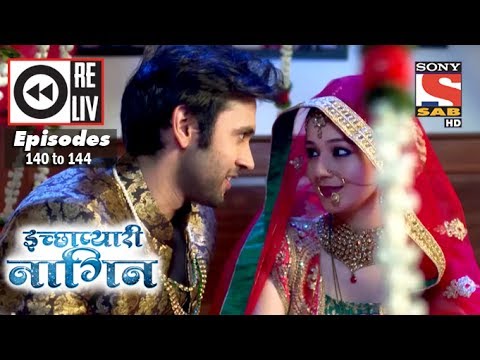 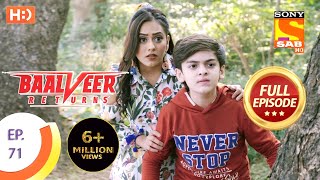 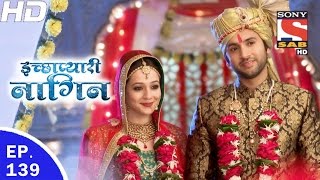 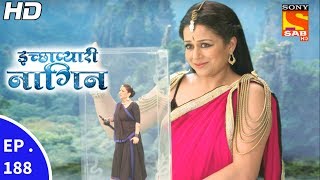 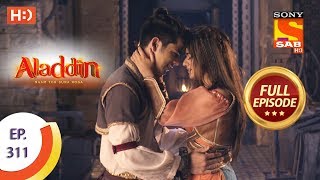 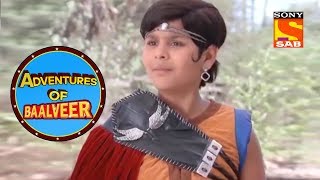 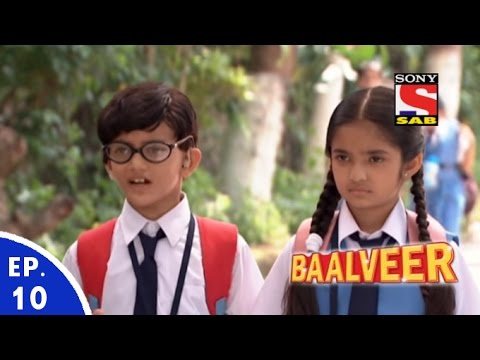 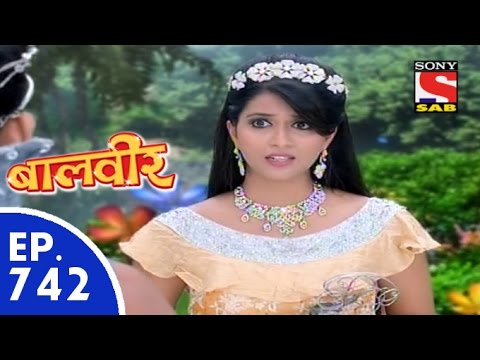 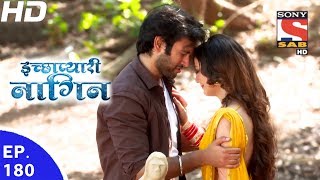 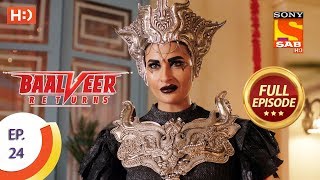 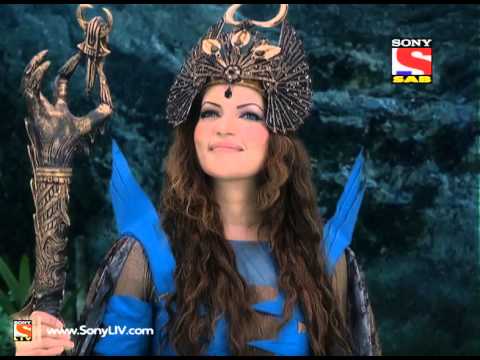 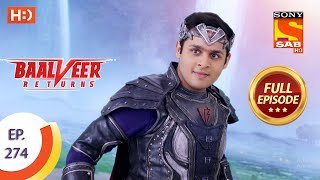