Sony AATH (Bengali: সনি আট) is a Premium Bangla Entertainment Channel that entertains its viewers with a mix of fiction, cinema as well as locally produced animation programs.

Launched in 2009, Sony AATH has become extremely popular amongst viewers of all age groups. With fiction shows such as Crime Patrol, Adaalat, AAHAT, Gopal Bhar and Nut Boltu, the channel not only has the most exciting fiction series in Bengali but also the most funny animation programs produced in Bengali. 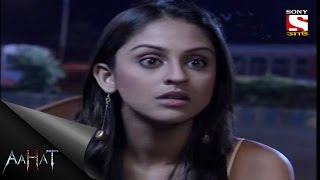 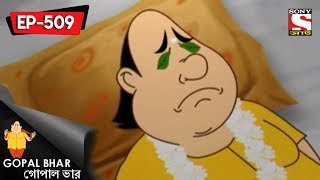 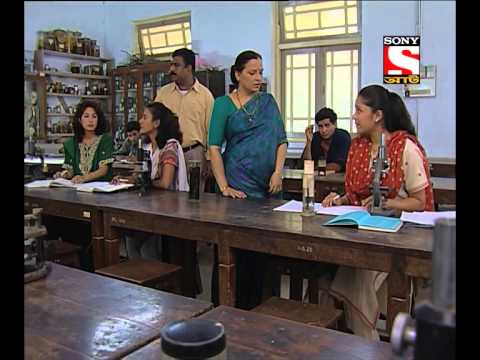 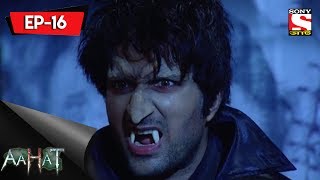 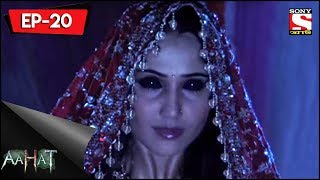 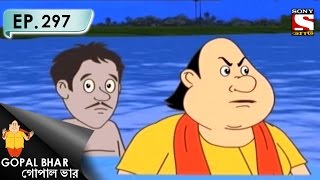 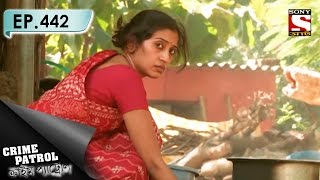 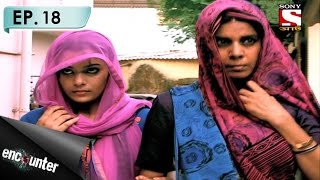 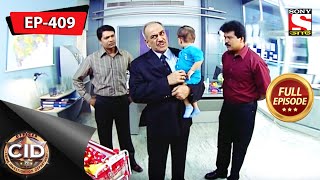 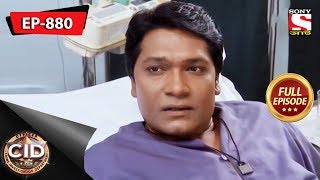 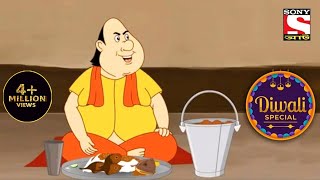 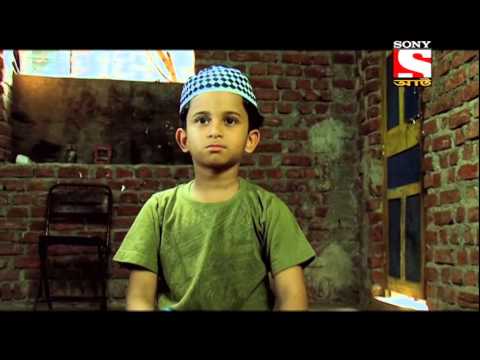 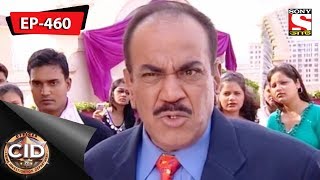 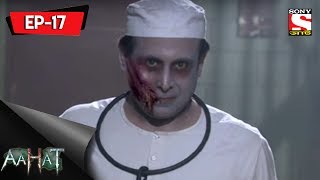 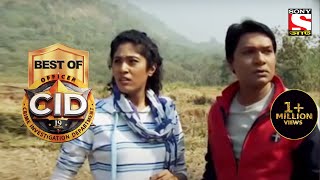