ANC, the ABS-CBN News Channel was originally established in 1996 as SNN, the Sarimanok News Network. SNN was the brainchild of the late Eugenio “Geny” Lopez, Jr. who envisioned a TV station that would become the Filipinos’ primary source of news and information. Geny believed that with SNN, he was bridging geographical gaps separating Filipinos or in his own words “building bridges on the air.” SNN began airing on SKY Cable Channel 21 on May 1, 1996. Back then, the channel served viewers the
top stories of the day via two major newscasts - Dateline Philippines and Primetime News – while short news advisories aired throughout the day.

Today, ANC has firmly established its reputation as an accurate and unbiased source of information, and
the go-to station for breaking news, wall-to-wall live news coverage and analysis with context. 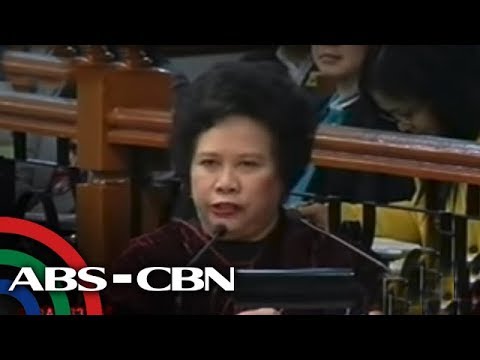 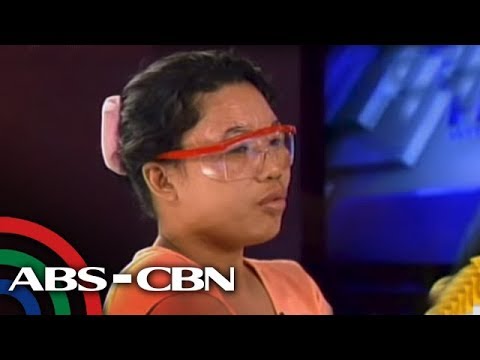 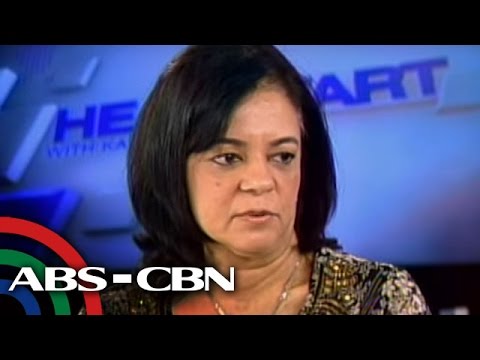 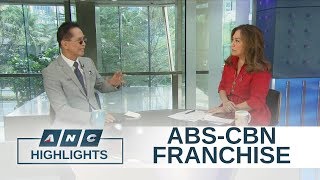 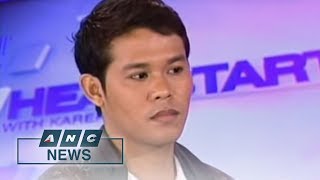 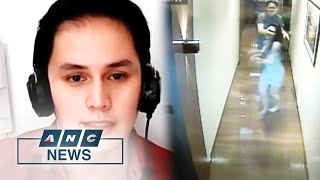 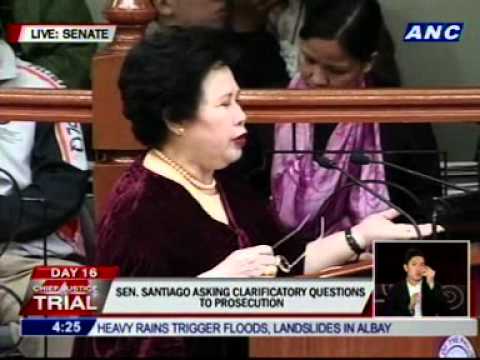 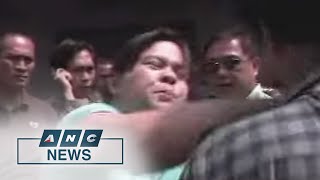 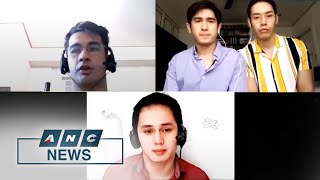 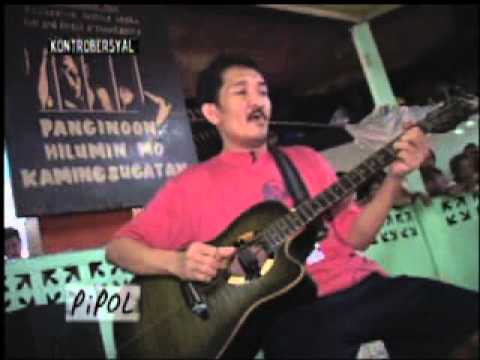 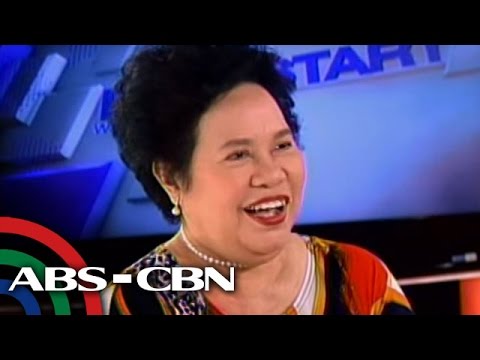 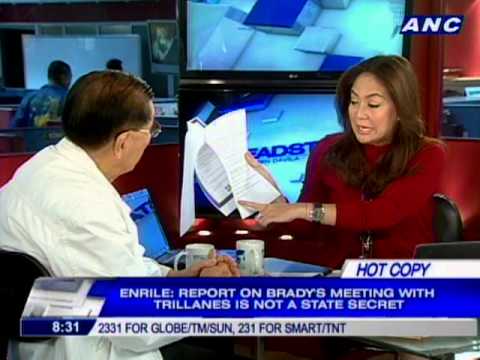 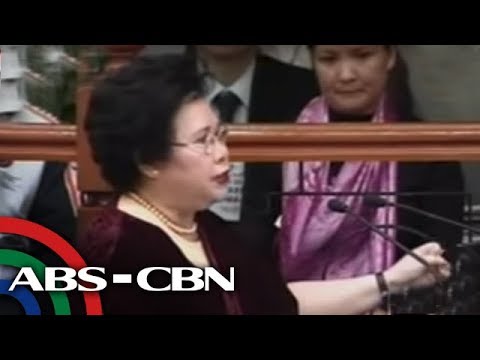 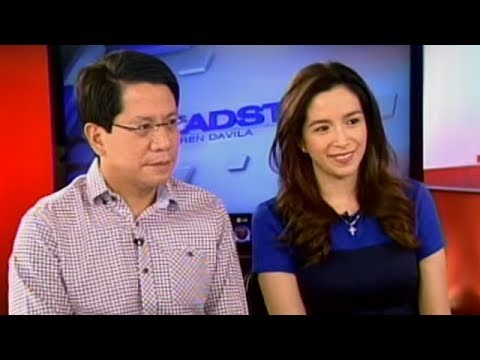 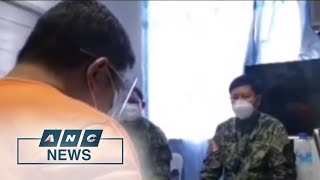